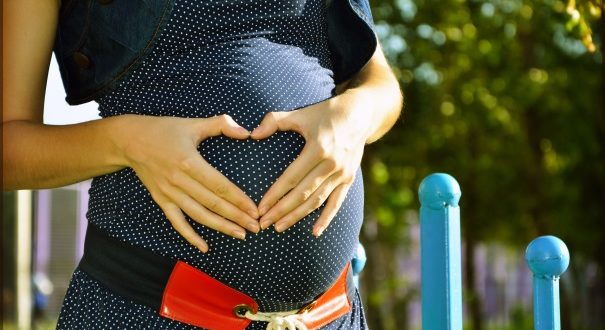 On May 30, 2018, New Jersey Governor Phil Murphy signed the New Jersey Gestational Carrier Agreement Act (S-482) into law, bringing a seismic shift in the legal landscape for assisted reproduction law in the state. Prior to this law, when the landmark Baby M case in 1988 struck down a surrogacy contract as illegal and unenforceable, New Jersey couples seeking to use gestational surrogacy as a pathway to parenthood had to go to other states to ensure their rights as parents are legally protected. Additionally, before this law, couples from other states could not come to New Jersey to find a gestational carrier and have the protection of a legally enforceable contract.

The new law makes surrogacy contracts enforceable. In such contracts, the gestational carrier would sign an agreement stating she would undergo an embryo transfer, attempt to carry and give birth to the child not genetically related to her, and that she would not legally be the mother. It would further clarify that the intended parents would have physical custody immediately upon birth. Additionally, the law enables the names of the intended parents, not the gestational carrier’s name, to appear on the birth certificate.

The law also includes protections such as requiring women who agree to be gestational carriers to have been pregnant before, so they would know what to expect emotionally and medically. They also must be at least 21 years old and have undergone medical and psychological evaluations. A Gestational Carrier is also entitled to have the intended parents pay for her own attorney, her living expenses during the pregnancy and medical expenses.

This brings New Jersey into the forefront across the country as one of ten states where gestational surrogacy is explicitly permitted by statute. Many other states also permit gestational surrogacy by administrative law or case law, including the bordering state of Pennsylvania. Only three states now (including the bordering state of New York) have statutes where surrogacy is illegal or criminalized.

To learn more about gestational surrogacy laws in New Jersey or Pennsylvania or to retain an attorney experienced in drafting these contracts, please contact Jerner Law Group, P.C.